There is a breathtaking timelessness imagining the crowds that would gather outside the Chinese Theater on Hollywood Boulevard to watch movie stars like Cary Grant and Shirley MacLaine make feet and handprints in the theater’s hallowed walkway. During Hollywood’s Golden Age, movie stars weren’t just people; they were gods. 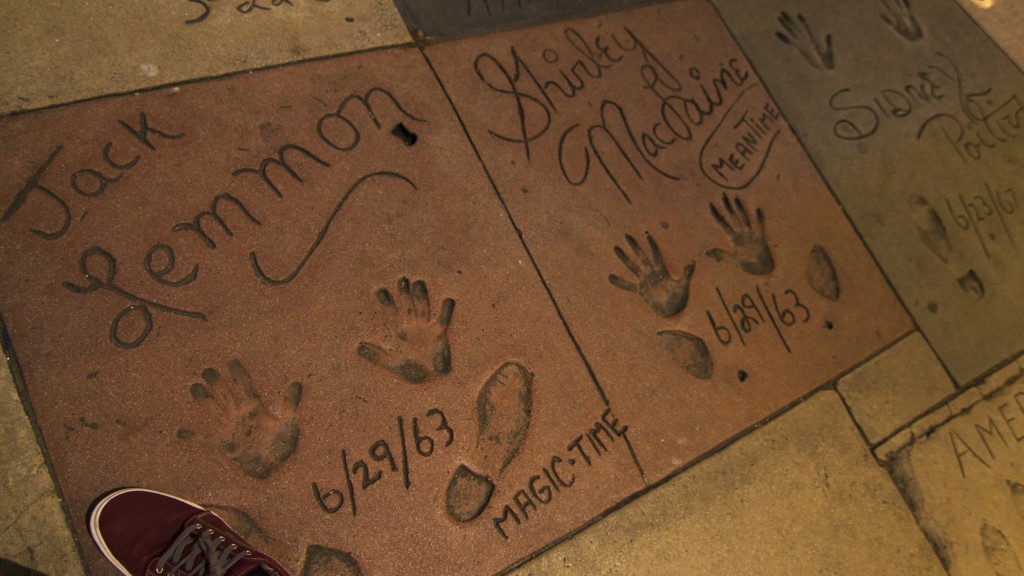 This weekend at the Turner Classic Movie Festival, one of the panelists told the audience he loves classic films because “it’s refreshing for an audience not to have things shoved down your throat for once.” We’ve seen so many fantastic films this weekend, like “Steamboat Bill Jr.” (Buster Keaton), “Rebecca” (Alfred Hitchcock), and “The Apartment” (Billy Wilder); while I’d love to talk about their wit and charm, what struck me about class this first week has been our visit to the Writer’s Guild. 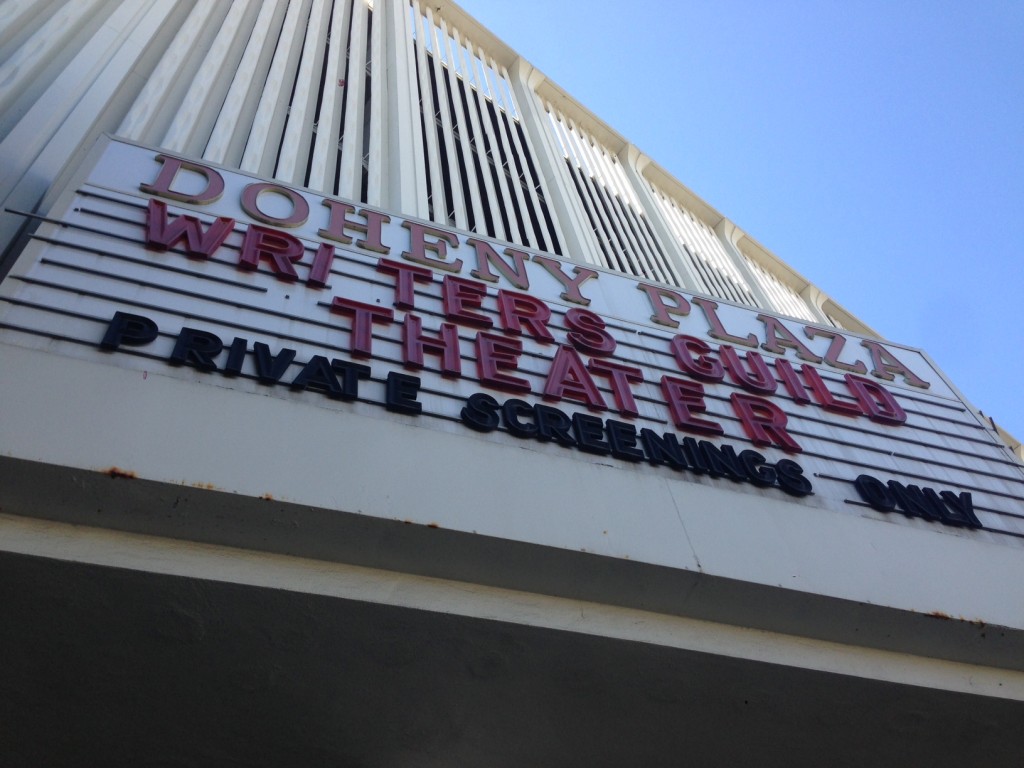 I felt like I needed a notebook or at least something in my hand, some credential, walking into the “From First Draft to Feature” panel. As a young, student director, I hoped to fit in as best as I could amid the sea of aspiring, industry screenwriters. The panel consisted of four writers, known for “Memoirs of a Geisha,” “American Sniper,” “Teenage Mutant Ninja Turtles,” and “Now You See Me.” It was hard to act normal after hearing that. It summarized a week of meeting brilliant people who worked on amazing films.

Towards the end of the panel, the “Teenage Mutant Ninja Turtles” writer equated filmmaking with bringing a ship into harbor. The ship may get scratched, but everyone’s job is to get the ship into harbor with the least amount of damage possible. Some arrive beat up, some arrive spotless, but the most important thing is that the boat arrives.

I will admit it’s satisfying to put my name in the credits as the director. But, as much as I would like to think I am the film’s sole author, no film is any individual’s, and if you did need to pick one author, it is the writer’s film more than the director’s. It’s easy to overlook the screenwriter’s contribution, since we can see the stars and director, but the person largely responsible for creating the film’s world is the writer. Before him/her, it was just a blank page.

If filmmaking is being stuck on a ship, everyone on board matters. Sometimes, that’s hard to remember being a director. The writer for “American Sniper” cynically admitted that even if you write the best screenplay in the world, it doesn’t matter if the movie isn’t made. Directors need writers, and vice versa. If every person involved says, “You know, I don’t care what happens, we just need to dock this ship,” then every obstacle serves a larger purpose. As a director, my job is to put the writer’s vision on screen, whatever happens along the way. I can look up and smile at my name in the credits, but the writer was the first one to make that content, and a director should always honor that.

Although it doesn’t mean we can’t honor good directors, too. 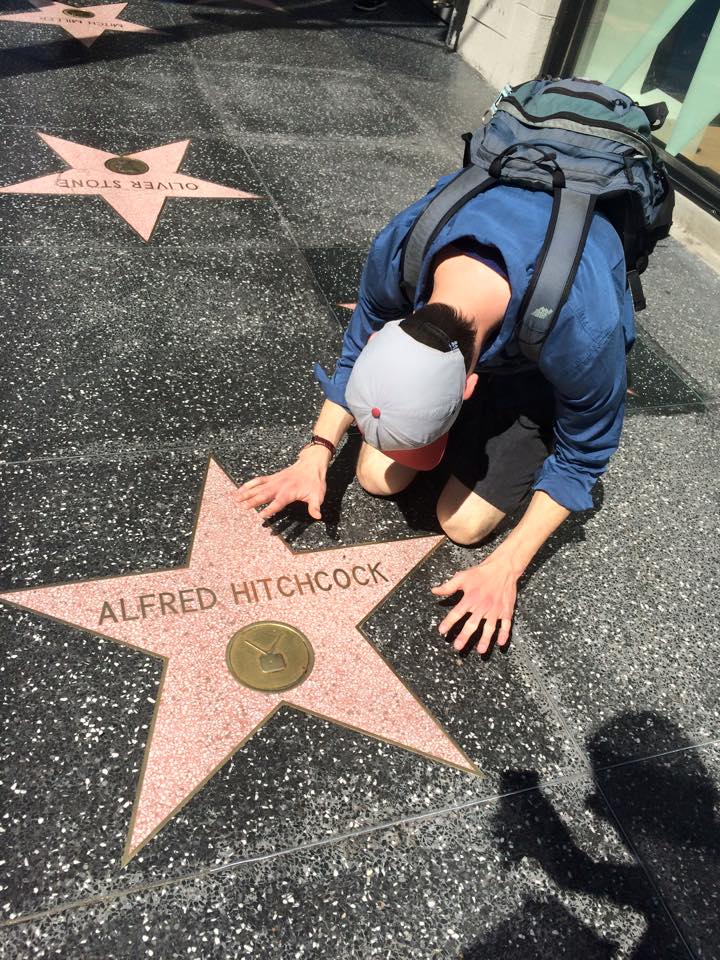