If there is anything that is both absurdly cliche and utterly timeless, it is America’s favorite game show, Jeopardy. While I normally think of watching Jeopardy as a pastime reserved for the elderly or the desperately bored, today’s viewing of the show live made me realize just how influential and downright successful this show is. 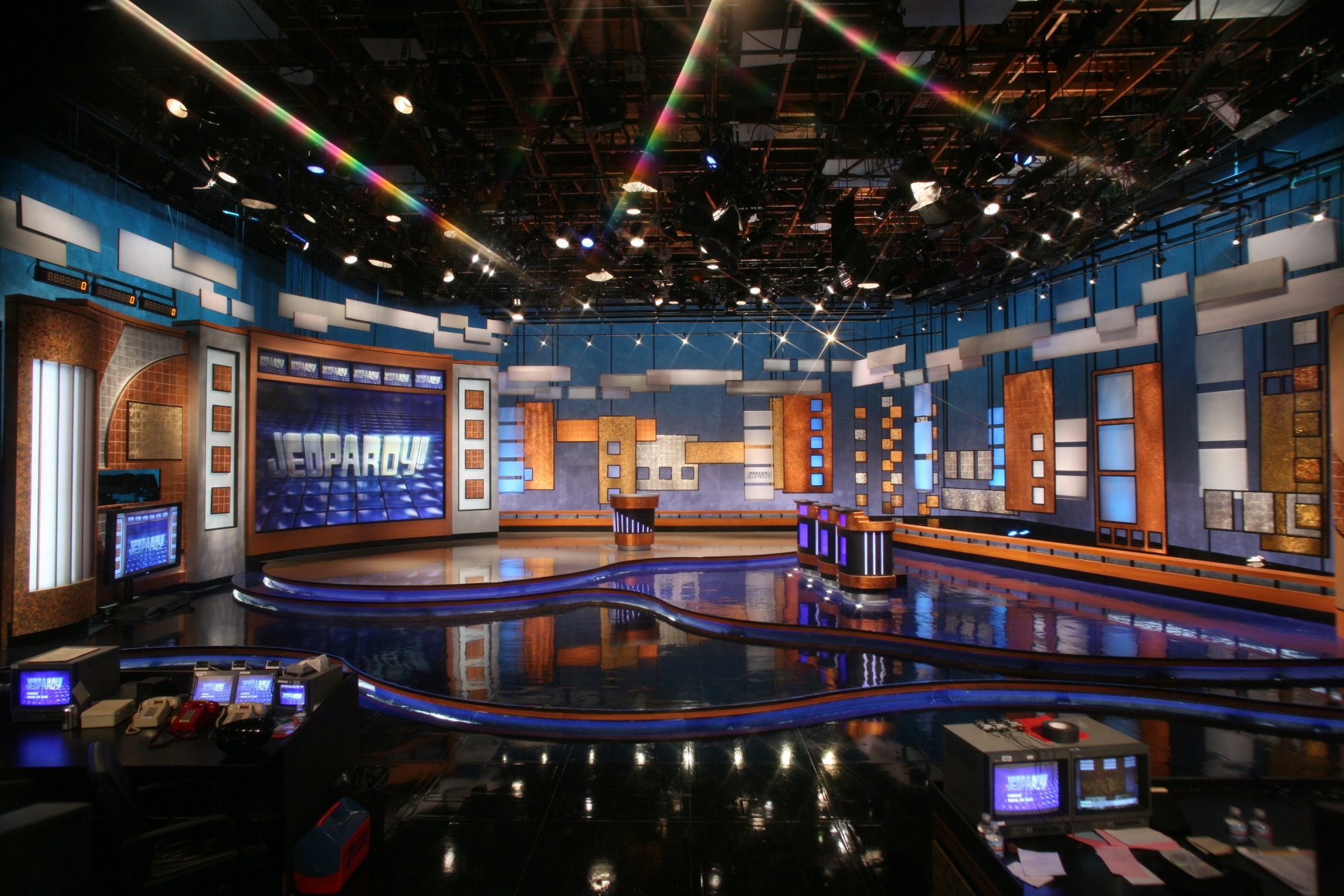 For one thing, there is the case of Emmy awards in the studio’s lobby. For another, the somewhat hokey promotional video shown to the audience beforehand reminds us how prevalent Jeopardy is in our culture, with countless references to the show and its iconic theme song appearing all over the media.

As a child who grew up without television in rural Vermont, even I found myself exposed to Jeopardy, when my mother impatiently hummed the theme song while waiting for me to put on my shoes. And what elementary school child doesn’t play some version of Jeopardy in History or Geography class?

But for all its timelessness, entering the studio was like entering the cringe-worthy old white man’s world whose heyday I like to think is on its way out. The hosts called all women, regardless of age, “sweetheart,” while Johnny Gilbert asked us to “look at that,” in reference to a woman on the Jeopardy team. “Isn’t that beautiful? Look at her. She’s gorgeous!” Alex Trebek said that if he were a super hero he would have his “wife or mother” sew him a cape.

This isn’t to discredit what these men have done, or to pick on them unnecessarily. They seem like very decent humans and do, after all, come from a different time wherein no one would bat an eye at what I (and others from my generation) think of as irritatingly sexist. But it is important to note that these are the men that have enormous amounts of power, not just on Jeopardy, but throughout the industry. And although that is one catchy theme song…well, I’m ready to move on.