CRESTED BUTTE—The resort town of Crested Butte in mountainous western Colorado has long relied on the ski industry to drive the local economy.

But greenhouse gas emissions and increasing global temperatures are taking a toll. Beyond Crested Butte, millions are expected to be displaced. Sea levels are rising. Large chunks of the planet are shifting toward aridity. Severe weather events are becoming far more common.

Here in western Colorado, snowfall is shifting to rain, jeopardizing the viability of the ski industry.

“You’ve got 100 days to make enough money for the whole year,” said John Norton, former chief executive officer of Crested Butte during an interview at his home near the city limits.

“If those get fragile you’re going to see some seismic changes,” he said.

The loss of skiing might seem to indicate economic disaster, but climate change also brings benefits. 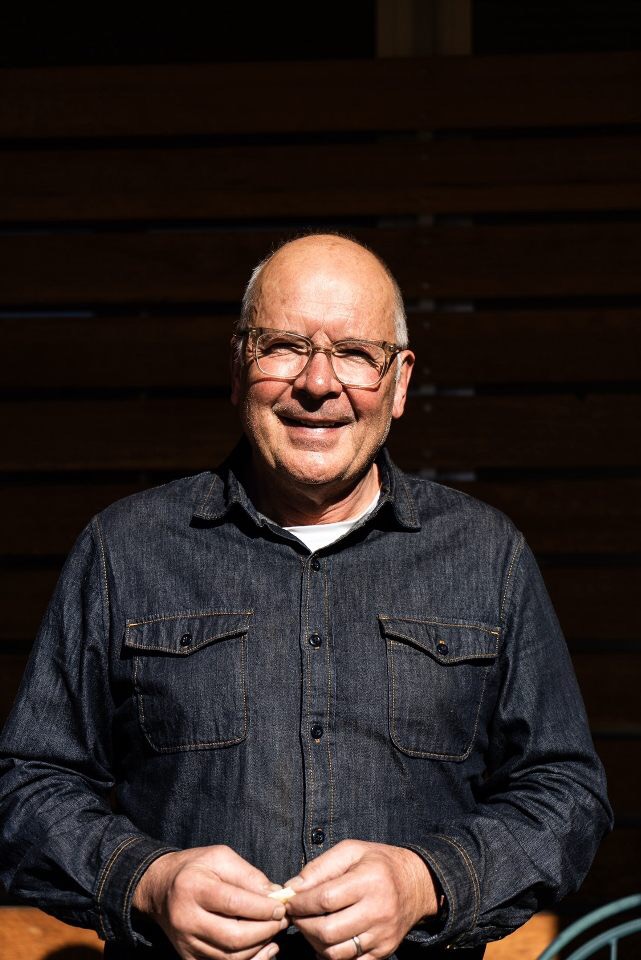 John Norton outside of his home in Crested Butte, photo by Whitton Feer

“Now, all of a sudden, summer is profitable,” he said, referring to a rapidly growing mountain biking industry in the area.

The surrounding hills are carved by over 800 miles of mountain biking trails, Norton said, creating a robust industry during the ski town’s off-season.

Crested Butte is a small town, and the encompassing Gunnison County only has a total of around 15,000 residents. For Norton, that’s far too little, which is why he’s pushing for more development and housing in the area.

“I think we could carry a lot more people in this valley,” he said. “It still feels very rural and very remote.”

Meanwhile, others in town are less excited at the prospect of flourishing year-round tourism.

“People tend to forget that it’s not just about humans,” said Sue Navy, president of High Country Conservation Advocates, who works to protect natural areas and the wildlife that depend on them.

An increasingly profitable summer season in Crested Butte means that more hands are needed to take care of the valley’s trails, parks, and backcountry areas.

Navy has organized efforts to clean up trails and campgrounds over the past several years, enlisting local volunteers to combat erosion with well-placed rocks and removal of trash left by campers in backcountry sites.

She emphasized that our actions are constantly affecting the natural world.

“Everything we do has something to do with climate change,” she said.