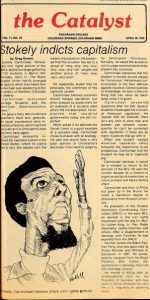 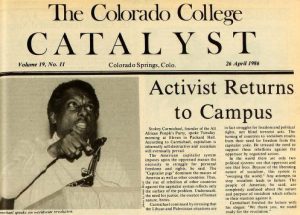 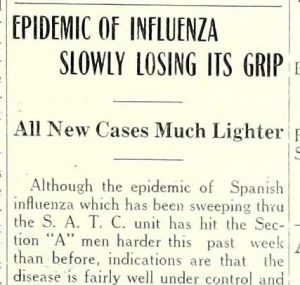 Starting in 2015, Jamal Ratchford (“Dr. J.” to his students) has invited-slash-required his classes to visit the Archives to research race and racism at Colorado College.  It’s always exciting to have a room full of students working on related topics, and I particularly enjoy witnessing the way the students in these classes help each other find resources and talk about them. In Block 3 of this school year, November 2019, 23 students in “Introduction to the Comparative Study of Race and Ethnicity” were in and out of our reading room almost every day, and at the end of the block we had a TON of reshelving to do, so much that I snapped a photo: 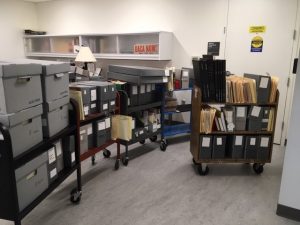 Of course, what I really SHOULD have done is capture a photo of the STUDENTS, but my staff and I were so busy helping them that I never thought to do it! 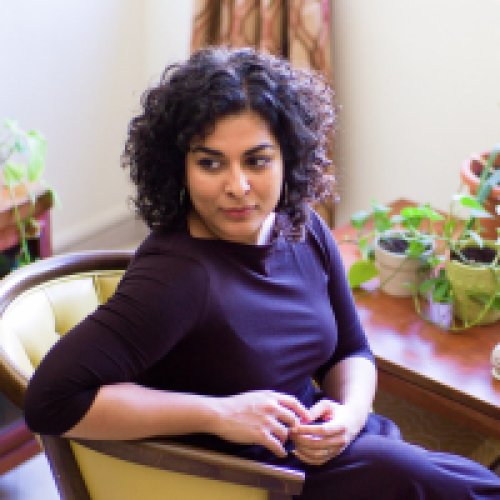 Divya Victor, author of CURB, the newest book from the Press at Colorado College, visited campus last week to give a reading. Special Collections hosted Victor, printer Aaron Cohick, and Natanya Pulley’s Diverse Voices / Diverse Forms class for an advance preview of the book and a special small-group talk with the author.

CURB documents the assault and killing of Indian-Americans and Indian immigrants in public spaces in the United States. It will be for sale this fall.

It’s a truly jaw-dropping achievement from the Press.

Overheard in the reading room at this moment: “There’s books in this book!” 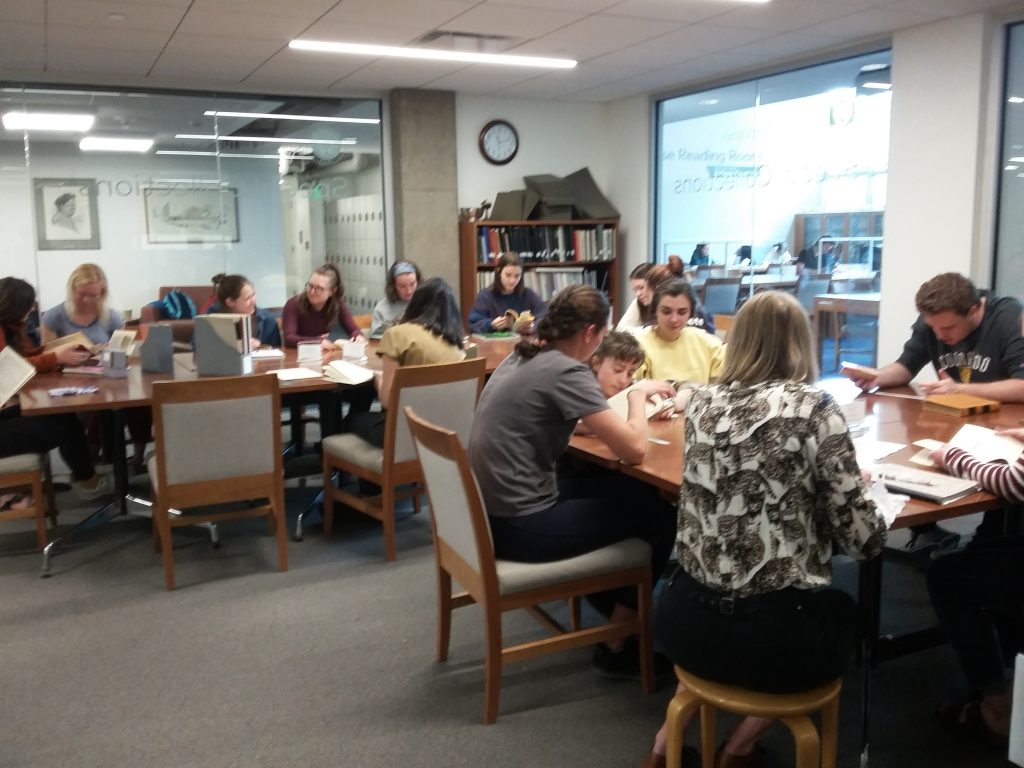 We recently acquired a photograph album showing a large farming and ranching family in Estes Park, Colorado, ca. 1905-1915. We know the names of three brothers: Stuart, Gordon, and Charles Mace. Also pictured in the album are the wives and children of the Maces. 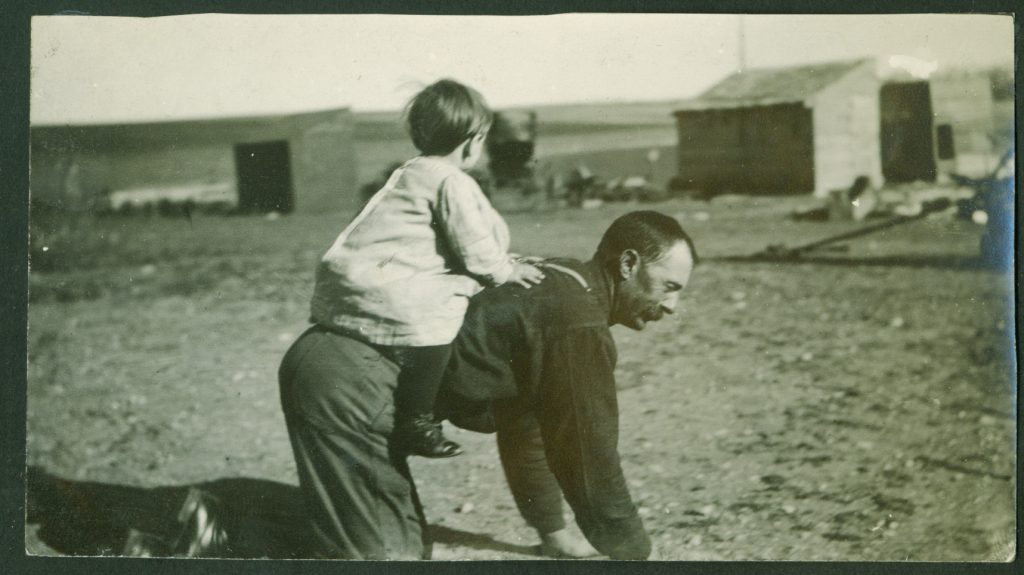 They go for horsey rides! 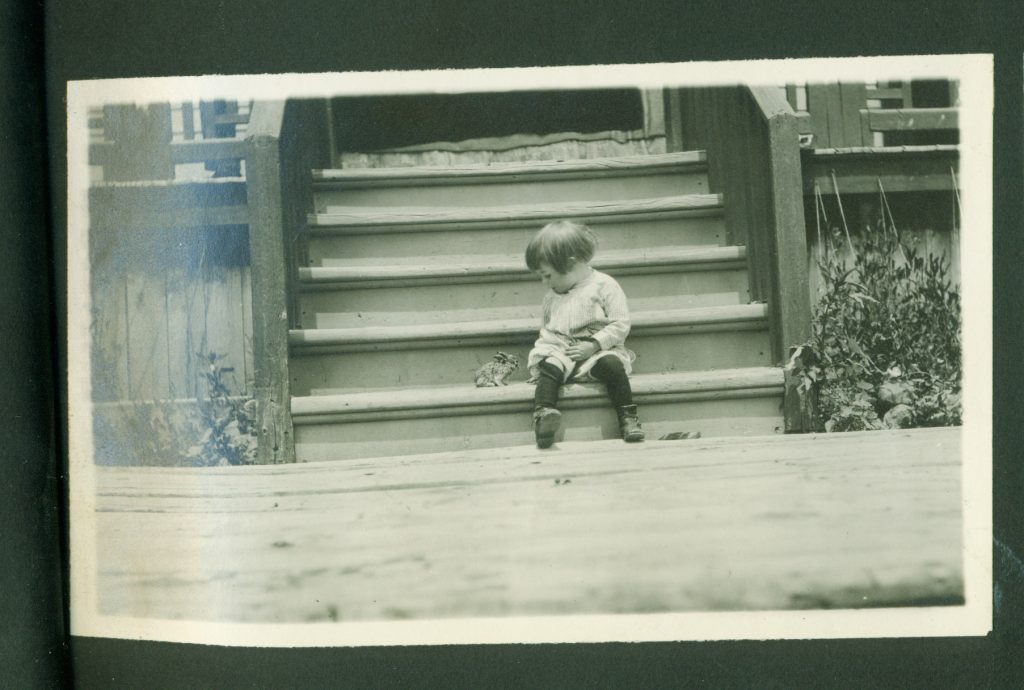 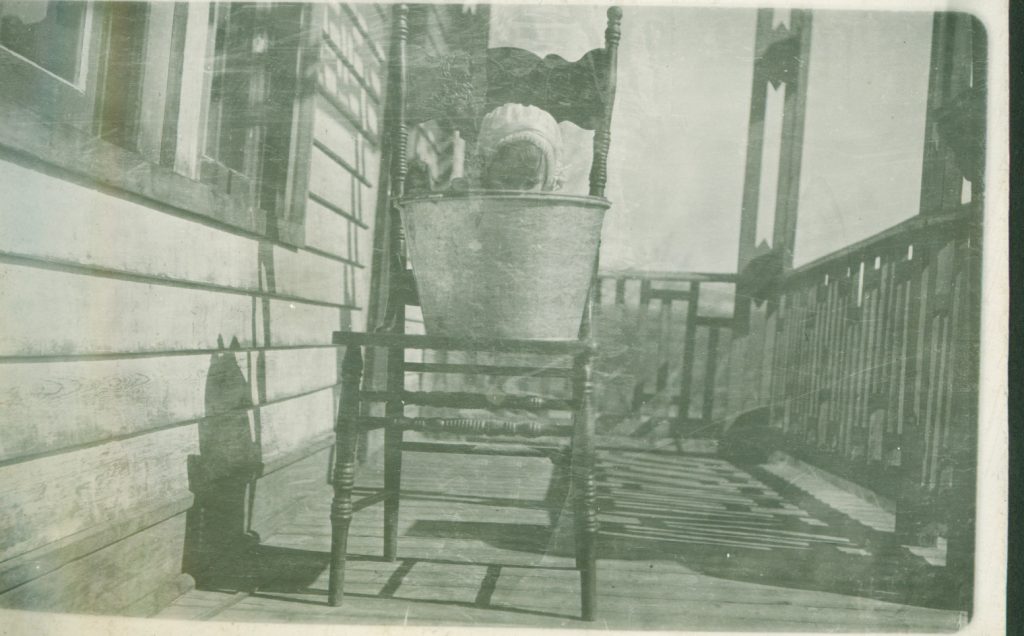 When they take a bath in a bucket, they get their picture taken! 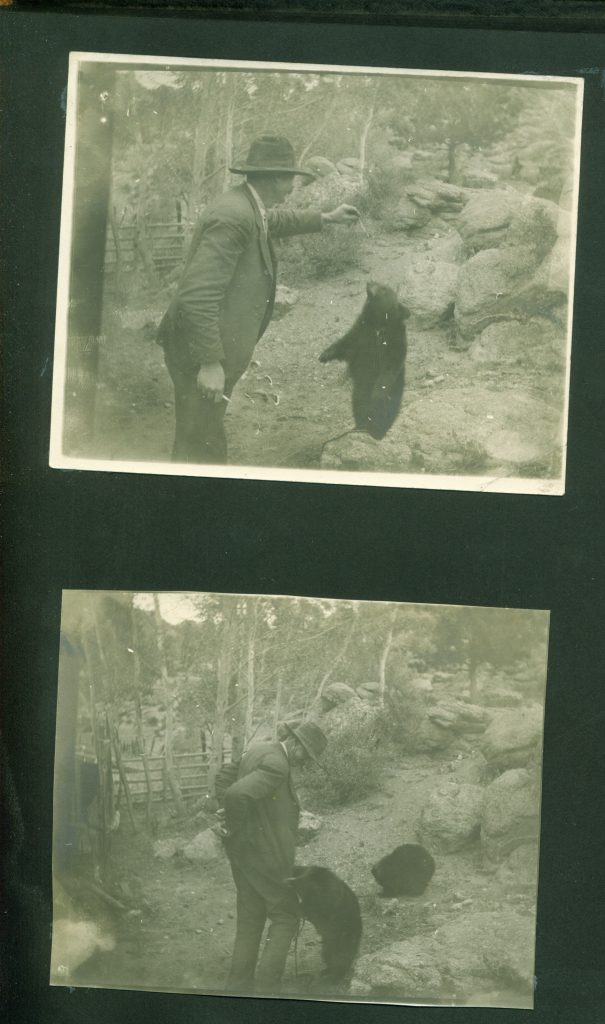 Hat tip to Us Magazine’s Stars: They’re Just Like Us 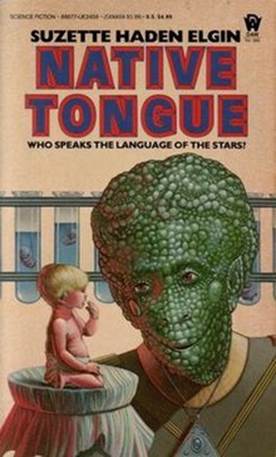